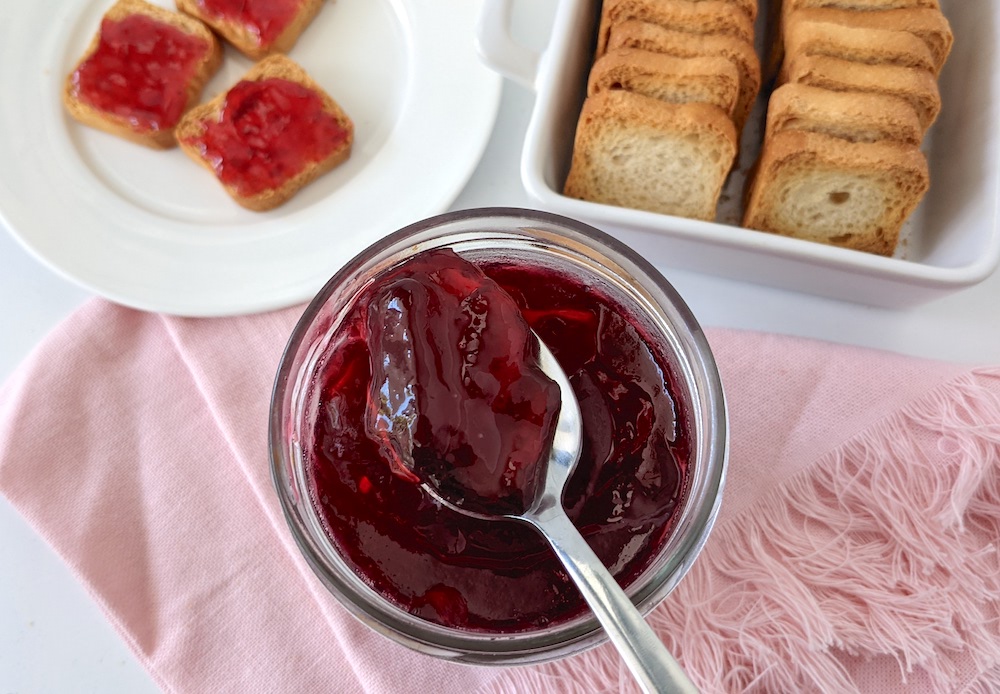 Summer in Latvia brings an abundance of berries, fruit and vegetables. Anyone who has lived in Latvia for a while, especially if they had a kitchen garden or a country property, will know that even a few berry bushes, be it black currants, red currants or gooseberries, will produce more fruit than one can possibly eat. That’s where the national summer pastime of juicing, freezing, blending, simmering, pickling and canning comes into play.

There are different varieties of currants, all part of Ribes genus, and all would be commonly found in small gardens in the cities and on large country properties. Most common edible berries are red currants (jāņogas), white currants (baltās jāņogas), black currants (upenes) and gooseberries (ērkšķogas). 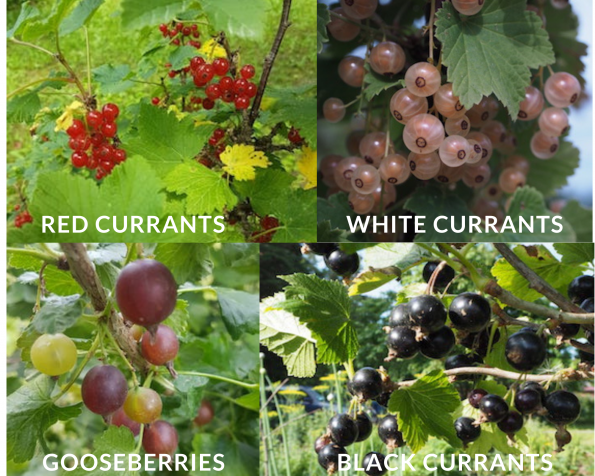 I live in Australia now, with very limited access to all the Northern hemisphere berries and no substitutes. I do miss summer berries a lot, so imagine my delight when I found a shop that imports frozen berries from Europe. They will not suit as decorations for beautiful tortes, but they pass for making ķīselis, small batches of jams and jellies or just adding to breakfast yogurt or porridge.

I’ve had a bag of frozen red currants stuck in a freezer for a bit. It is not a berry you would eat in large quantities on its own as it can be quite sour, and in my experience the best way to preserve them is either to create compote – great for a summery drink in dark winter months – or jelly. As I did not have enough berries to make enough compote for preserving, jelly was the next best candidate – it is sweet and tart at the same time and perfect when you need to balance some sweeter dishes. 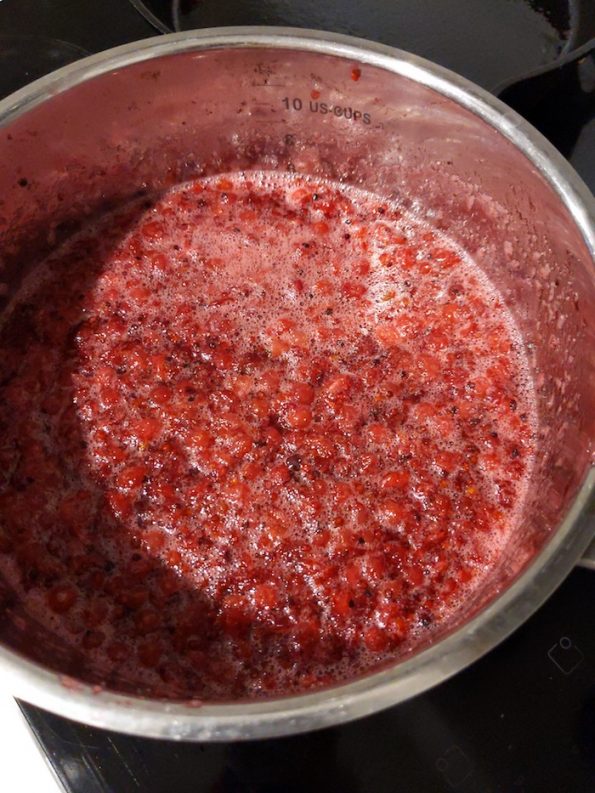 To make the jelly you only need two ingredients – red currants and sugar – both in equal quantities. The method is quite simple – rinse the berries, simmer for a few minutes until juice is released, strain, return to the pot with sugar and simmer until thickened. Place it in a sterilised jar, and this beautifully deep red jelly is done!
I eat the jelly with pancakes, on porridge, and even as a spread in a cake.
You can use the same method to make black currant, cranberry, lingonberry, rowan and other jellies. 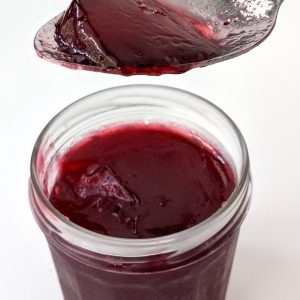